Cambridge often grabs the headlines in the county named after it, but we think the real jewel in the Cambridge crown is Ely – the centre of which is just a five-minute walk from our development at St James’ Park. Dating back to the 7th century, Ely’s rich heritage is clear to see, not least in its breathtaking cathedral, whose magnificent minarets can be seen for miles around.

But this medieval city isn’t stuck in the past – it offers all you could want for 21st-century living: supermarkets, a GP, a dental surgery, pubs and restaurants in abundance, and a warren of pretty streets and shops to lose yourself in. 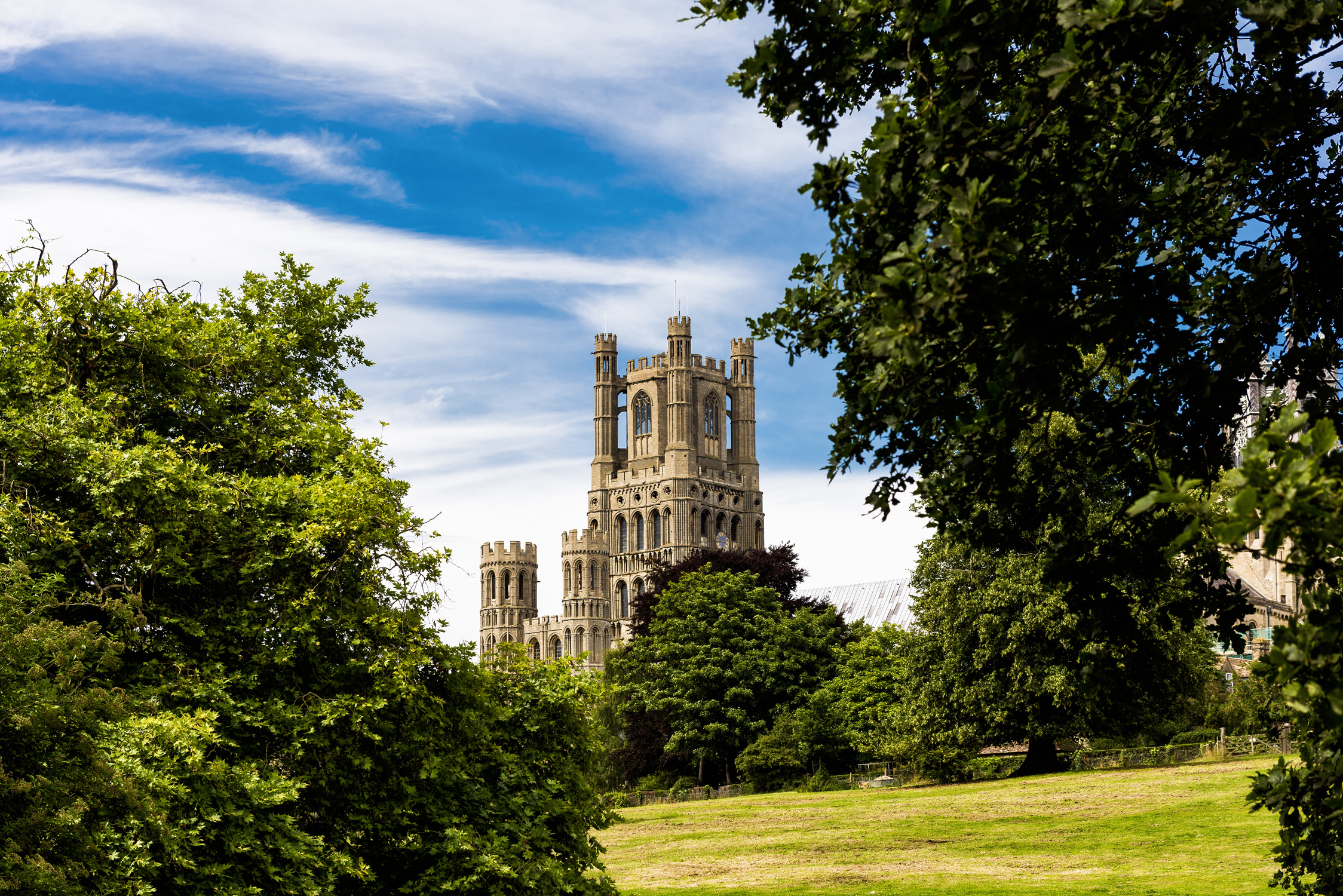 Ely offers plenty of schools, too. Younger children can attend the Isle of Ely or Lantern Community primary schools, both within five minutes’ walk of St James’ Park. While older children can attend Ely College or Bishop Laney Sixth Form, both just a nine-minute walk away. Spanning all age ranges, the prestigious King’s Ely School, one of the country’s leading independent schools, offers children from 2 to 18 an incredible start in life, and is less than a mile from St James’ Park.

Ely is located just off the A10, giving you swift access to the M11 and A1 for trips to London and the north of England. It’s also just an eight-minute drive from Ely Railway Station, linking you to Cambridge in 15 minutes and Norwich and London King’s Cross in around an hour. If you’re flying further afield, Stansted Airport can be reached in under an hour.

St James’ Park is an exceptional new development offering a superb property mix ranging from one-bedroom apartments to five-bedroom homes across a variety of styles and designs. These include charming terraced homes and impressive Georgian-style family homes. So whether you’re a single professional, growing family or retiree looking to downsize, there’s a Hopkins home for you at St James’ Park.

St James’ Park is in a great location within the thriving new community at Orchards Green in the historic cathedral city of Ely. This Hopkins Homes development is close to a wide variety of amenities including a bakery, various supermarkets, bank and a range of pubs and eateries.

Just as Ely is renowned for its architectural heritage, the new build homes at St James’ Park have been traditionally crafted by designers and builders of experience and the utmost quality. 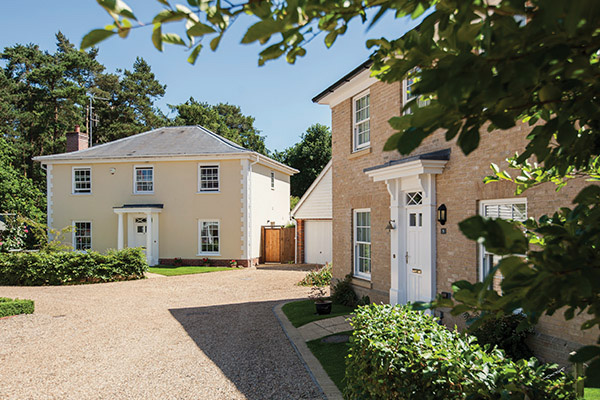 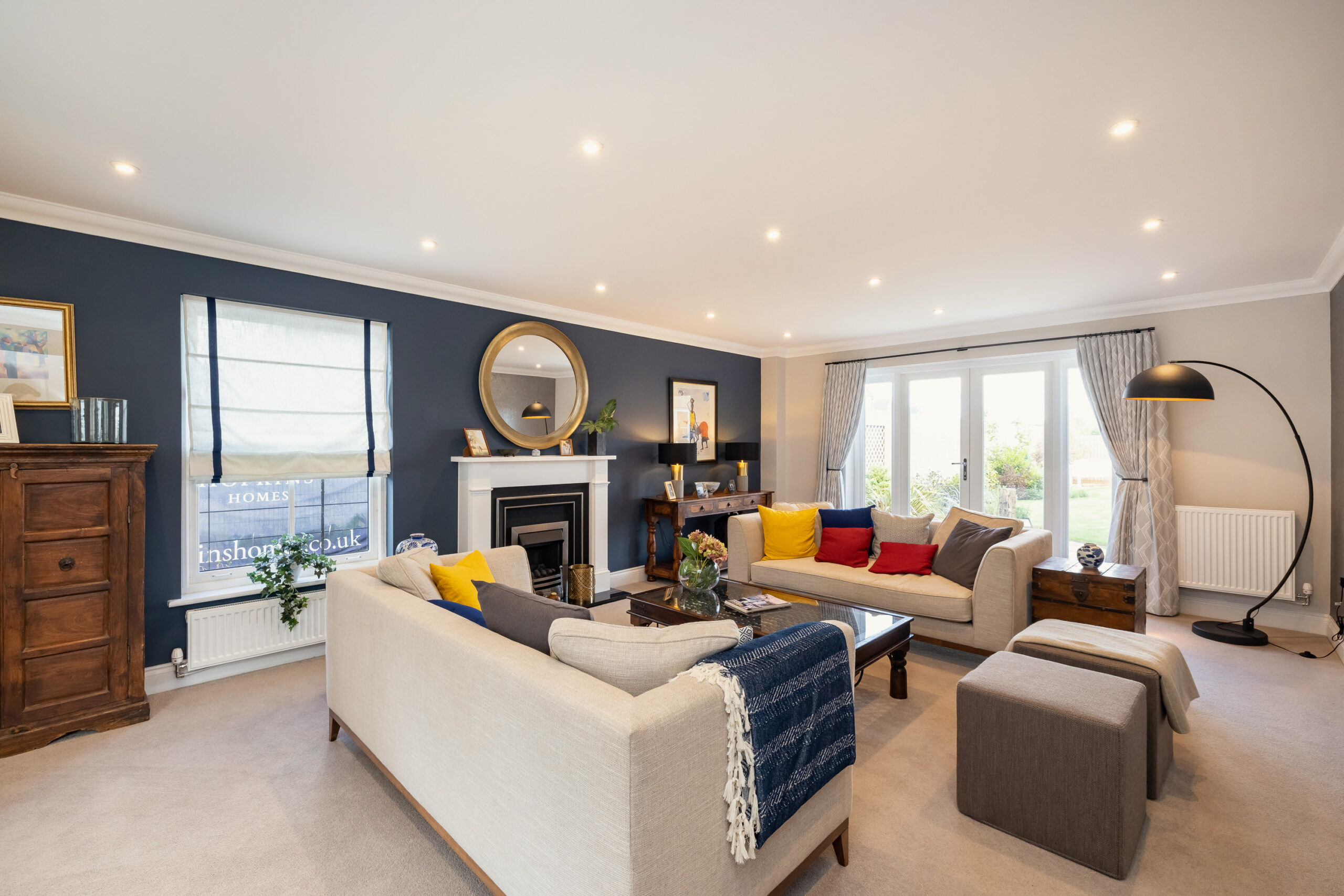 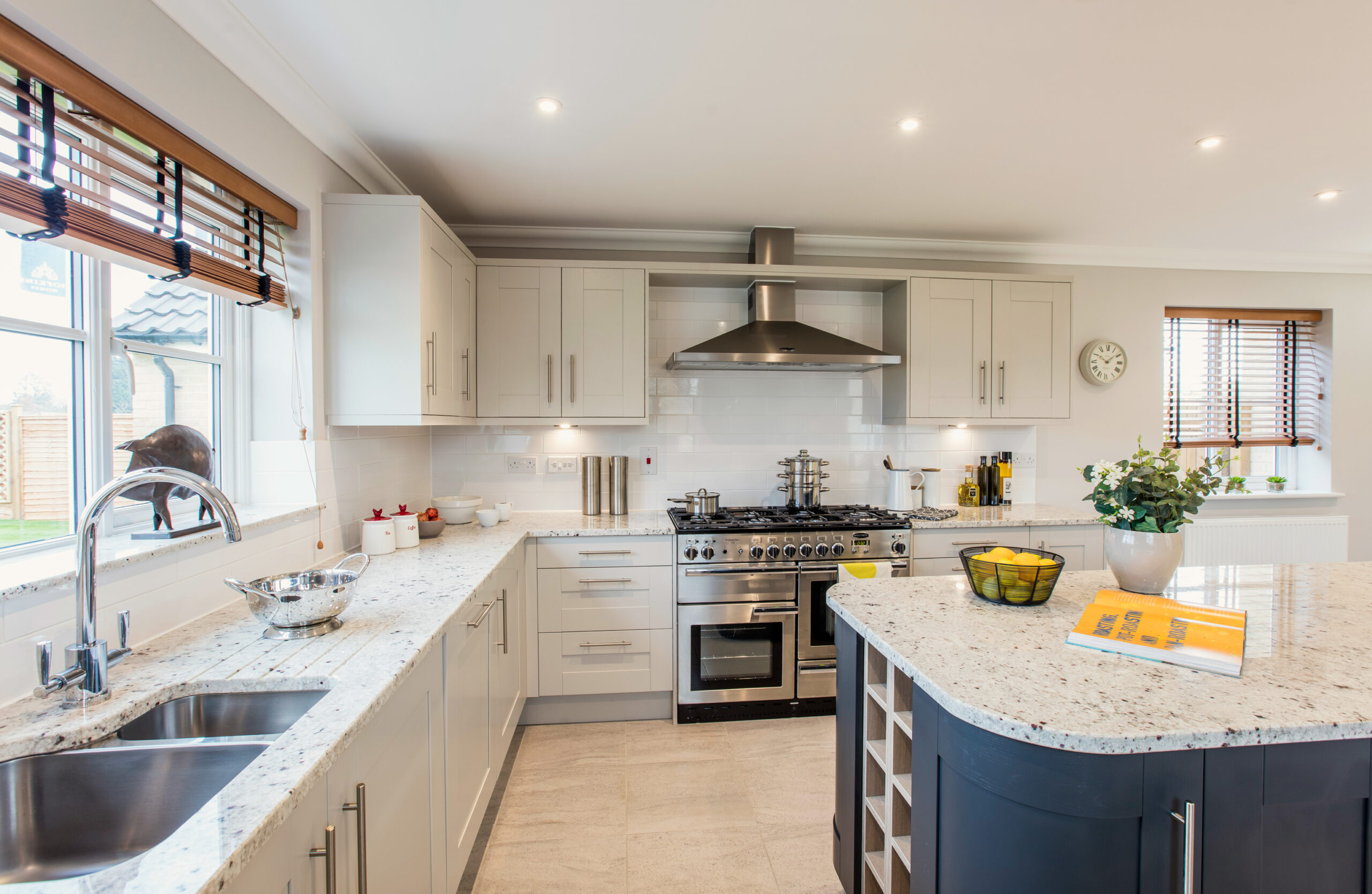 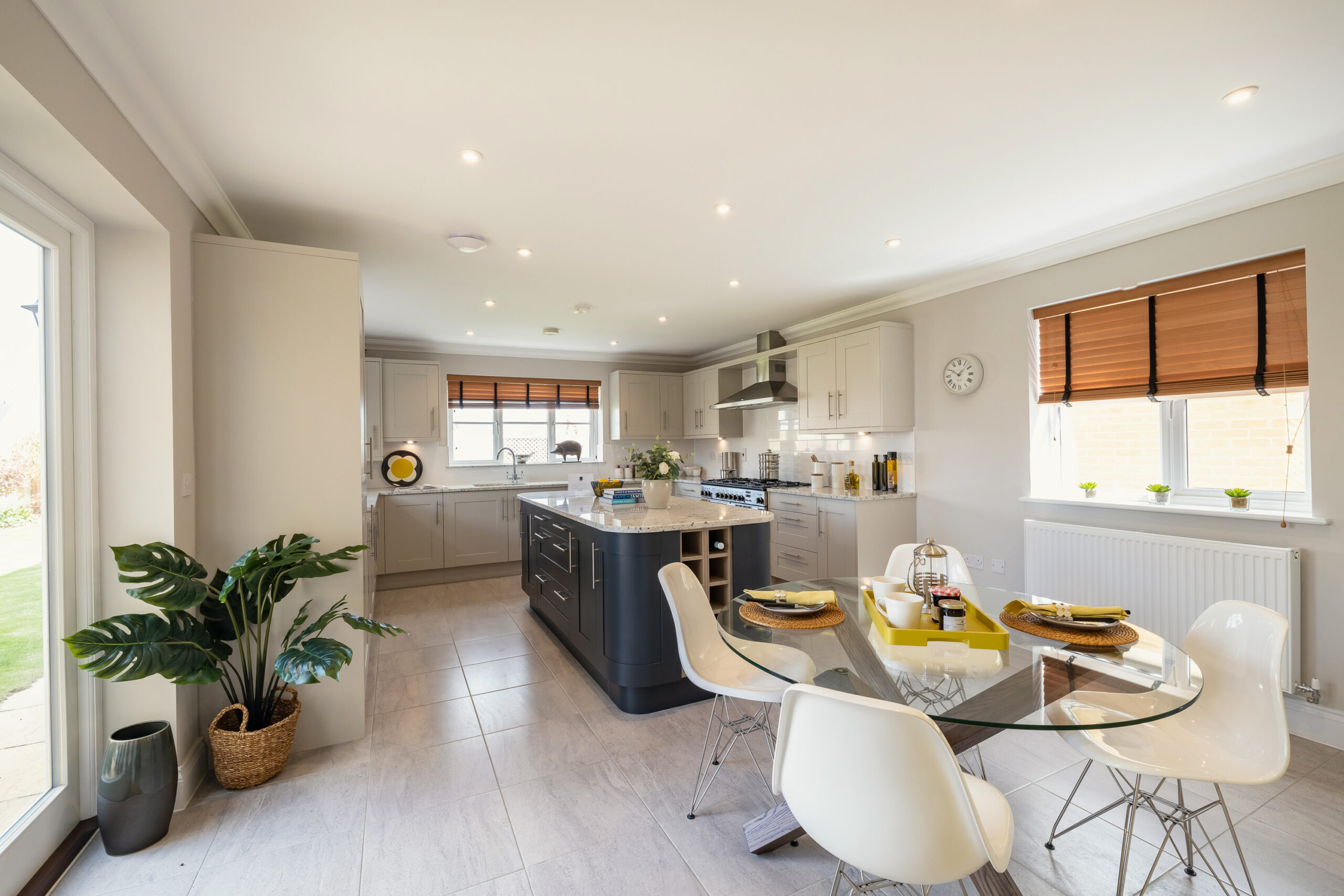 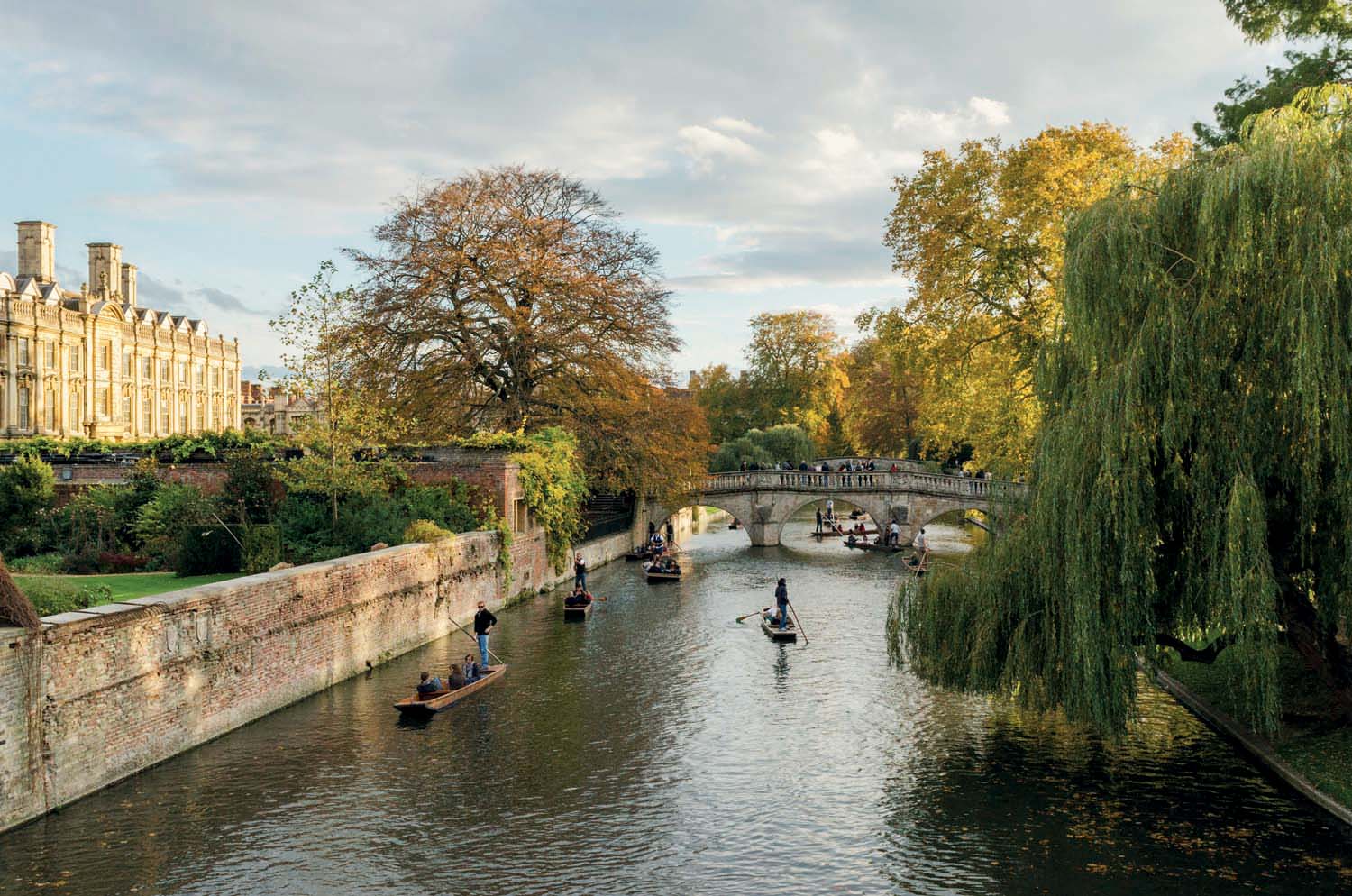 Get in touch to book your viewing by calling, emailing, or chatting to one of our experts today.